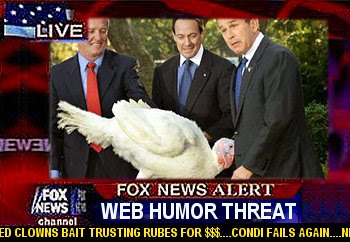 Buck-passing and no one really responsible...Sound kinda familiar?

An empire…inevitably fails because of its size, complexity, territorial reach, stratification, heterogeneity, domination, hierarchy, and inequalities…Traditional empires end up collapsing from within as well as often being attacked from without.
--Kirkpatrick Sale, Imperial Entropy: Collapse of the American Empire

The values to which people cling most stubbornly under inappropriate conditions are those values that were previously the source of their greatest triumphs over adversity.
--Jared Diamond, Collapse: How Societies Choose to Fail or Succeed, 2005 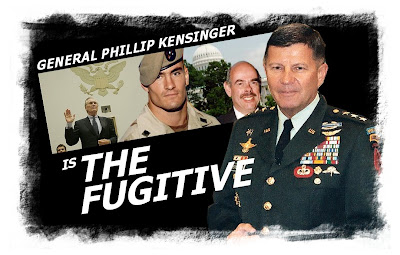 According to Raw Story and as telewitnessed by your humble blogger:

Rep. Henry Waxman (D-CA) revealed in a Wednesday hearing that Lieutenant [sic] General Philip Kensinger, who was censured Tuesday by the Army...has evaded a subpoena..."General Kensinger refused to appear today," Chairman Waxman said..."His attorney informed the committee that General Kensinger would not testify voluntarily, and if issued a subpoena would seek to evade service. The committee did issue a subpoena to General Kensinger earlier this week, but US Marshals have been unable to locate or serve him." 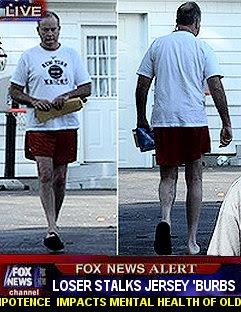 In the mysterious workings of the internets' tubes, hate-filled liberal bloggers (I prefer the raspberry-filled ones) begin a web blizzard, generate individual comments , turn-tables with a visit to the tranquil suburban driveway of an infamous cable TV talking, or perhaps screaming, head and allow the techno and like minded to repost on personal blogs for wider dissemination building towards a blog storm of epic proportions…All with minimal individual/group funding.
Freedom-loving patriots occasionally feel a twinge of gratitude toward our mega-trillion dollar Military Industrial Complex for the post holocaust communications system that became The Internet.
A certain talking head might not...