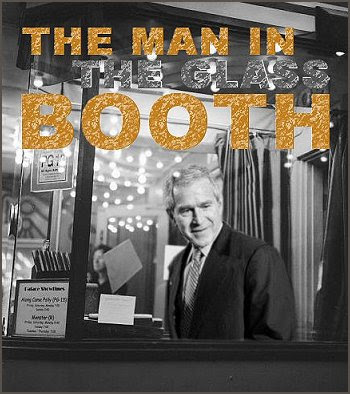 Fresh drippings from the Prince of Darkness:

"I have not seen a president so isolated from his own party in Congress -- not Jimmy Carter, not even Richard Nixon as he faced impeachment." Republicans in Congress do not trust Bush...The overriding feeling in the Republican cloakroom is that the Justice Department and the White House could not have been more inept...Bush is alone.